What are the ways to build an ADU?

Which method should you choose?

How can Design Everest Help?

Building accessory dwelling units (ADU) is becoming a very popular way to make better use of a garage or an idle part of your property. This can be used as a source of income or if you need more living space.

There are a few ways to go about building these ADUs with the most common ones being conventional stick framing, framing package and prefabricated units. Find out what each of these involves along with their advantages and disadvantages to know the right method for you. 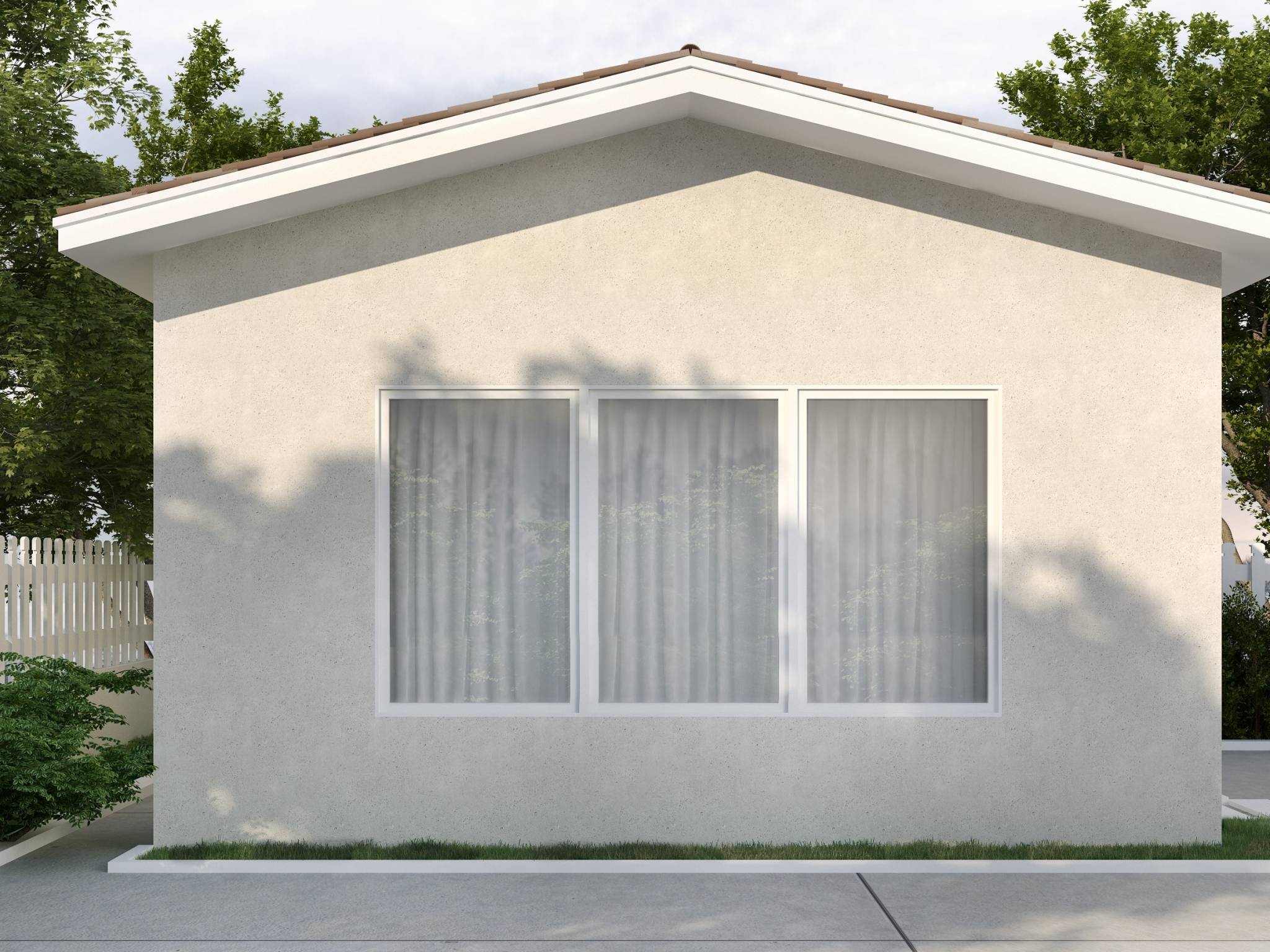 Stick framing is the term used when a builder buys lumber from the hardware store in standard industry dimensions and assembles it on site. This method is the more conventional way and what has been done for hundreds of years.

Each individual piece is measured and cut to required dimensions and joined together with recommended fastening methods.

Conventional stick framing uses a lot more manpower than other methods as individual pieces need to be measured, cut and installed. This method is still commonly used by builders as changes are easily made during construction in the event that any unforeseen problems arise or for design changes during construction. A civil engineer needs to supervise or inspect every aspect of the job to make sure it follows the plans.

Conventional stick framing takes longer to construct and needs more supervision. A longer period of time means the overhead expenses go up, weather conditions may change and risks in safety are prolonged. Site cleanliness is also a factor since all “sticks” would be cut on site.

However, even with these disadvantages, stick framing offers the most flexibility in the design and layout of the ADU. If you are looking to extensively alter an existing garage into an ADU, or even adding onto an existing building, this option is likely to be the best choice.

Framing package simply means that all or part of the framing components are pre-cut in the factory and sent to your home. These can either be in loose pieces marked on how to assemble or pre-assembled in sections of wall, floor and roof frames to be put together on site.

Your construction structural plan designed by a structural engineer is sent to a framing engineer to determine how individual pieces are to be fabricated or pre-cut.

The framing engineer, together with the project structural engineer will also determine which parts of the framing plans can be pre-assembled in the factory or sent as individual pieces taking into account ease and manner of assembly and the costs and labor involved in storage, packaging, transport and production. They would then review the framing plan and designate the method and sequence of assembly at the jobsite.

Depending on the accessory dwelling unit’s design, the structural engineer would specify which job items are to be prepared onsite ahead of the framing package being delivered. Considering the costs and other factors involved in the whole construction, the structural engineer can also give you recommendations on which parts are to be ordered as a framing package and which items are better suited to conventional stick framing.

It is becoming very common to combine both the conventional stick framing and frame package methods of construction. As an example, roof trusses and floor framing are increasingly being ordered as framing packages.

Frame package prices are more expensive when you first purchase it but consider that when buying pre-cut pieces, the amount of time and labor needed to assemble the frame on your jobsite is substantially reduced. With numerous companies offering these frame packages, costs are decreasing. This process also gives the benefit of limiting wastages, jobsite cleaning and errors in fabrication.

If you are looking to build a new accessory dwelling unit entirely from scratch, prefabrication of your entire ADU is another option to consider as an alternative to conventional framing. While this is the least flexible option in terms of layout and options, it offers you a convenient way of having your ADU entirely built in a factory and delivered to you as a whole unit or with minimal assembly.

You won’t have people coming in and out of your property for months and disrupting your or your neighbors’ schedule, privacy and security.

After your architect, structural engineer, framing engineer and civil engineer have reviewed and finalized your plans, the plans are sent to the prefab company and costing and schedules are given to you. Prefabricated units have everything installed before it is delivered including mechanical, plumbing and electrical. Numerous energy solutions can also be incorporated into the design of your ADU. 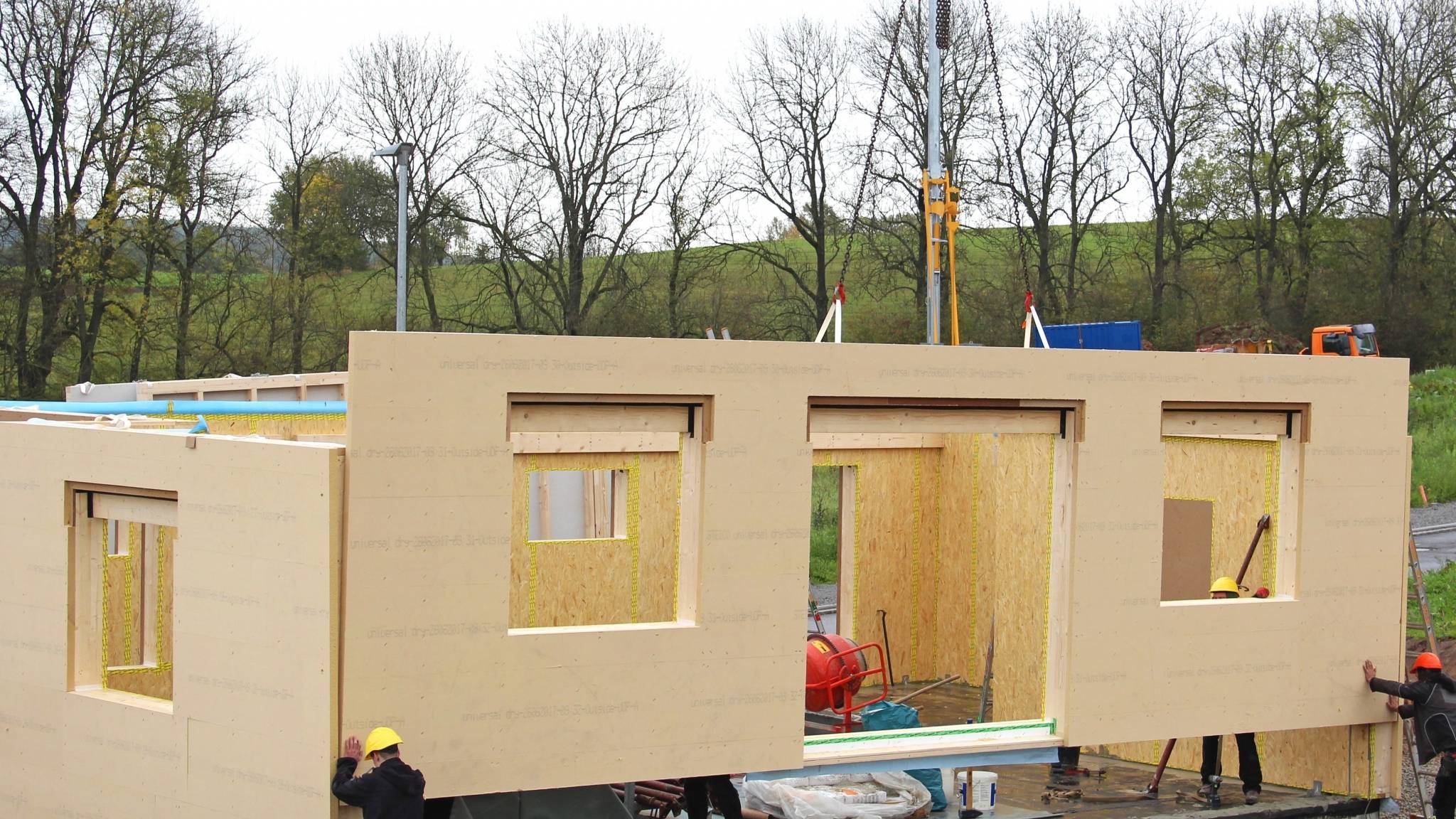 Prefab, as this is more commonly called, is normally more cost effective than frame packages and stick framing as costs are determined at an early stage even before anything starts. There are very limited to no variables involved in the costing process. Weather conditions and other factors normally associated with lengthy exposed construction sites are highly minimized and most often are completely avoided. Quality control is maintained not by you or your engineers, but the company involved in delivering you the finished ADU. A big advantage to this method is that you or your structural engineer can inspect your ADU during and after fabrication even before it is delivered to your home.

Most ADU designs can be ordered prefabricated but there are limitations to these and would depend on your neighborhood and location. If you are planning to build your accessory dwelling unit using this method, it is advisable that a prefab company recommended by your structural engineer or architect is brought in at an early stage to avoid a lengthy, and often costly, design process. In addition to these potential disadvantages, since the unit comes from the factory as large “packages”, there has to be ample access for large trucks and cranes to the site, and plenty of flat open spaces to stage the different parts that are waiting to be installed.

Finally, in addition to the legal and other non-structural considerations, and the structural system considerations as outlined above, if you are converting an existing garage or other building for your ADU, you will most likely be reusing some or all of the framing and the foundation.

Most of the time, as part of the conversion of an existing building into an ADU, you will also have new exterior doors and windows layout, and new interior walls to divide up the rooms. This will generally require a seismic retrofit, usually in the form of shear wall sheathing and nailing, and new retrofitted foundation anchors.

Finally, if the plans for the ADU requires adding to an existing building, then extensive structural work would also be required. Most common examples are adding to the square footage of the ADU, adding an exterior deck, and even adding a second story. In these cases, a structural engineer can work along your side to help you determine the extent of work that will be needed to make your ADU a reality.

Which method should you choose?

Whichever method you are inclined to use, building permits and other government permits may be required and these ordinances vary depending on your location.

Now that you know your options, the next question would be which one to choose. You now have a general idea of what each method involves and their advantages or disadvantages. But you can further decrease your risk and eventually your costs if you seek the advice of people who have done this before and are up to date on new technologies and energy solutions that you can benefit from.

How can Design Everest Help?

At Design Everest, we can guide you to the right method and get the process started for building your ADU. Contact us now and we will provide you a FREE Consultation with a quote. We also provide virtual on-sites and virtual consultations. 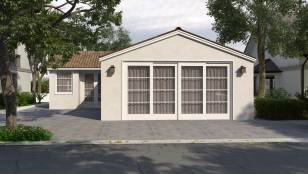 What are the 10 Things to Consider Before You Build an ADU?

Nick P
Loved it? Share with others
designeverest.com/lounge
What are the 10 Things to Consider Before You Build an ADU?
By Nick P, Design Everest
8th Aug'19 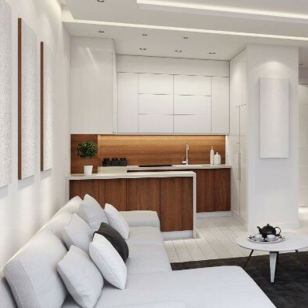 What You Should Know Before Converting a Garage in California?

Nick P
Loved it? Share with others
designeverest.com/lounge
What You Should Know Before Converting a Garage in California?
By Nick P, Design Everest
22nd May'19 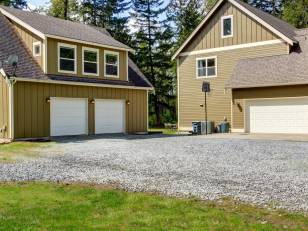 Anirudh V
Loved it? Share with others
designeverest.com/lounge
Accessory Dwelling Units — How to Convert Your Garage Into a 2nd Income Source
By Anirudh V, Design Everest
23rd Jan'20 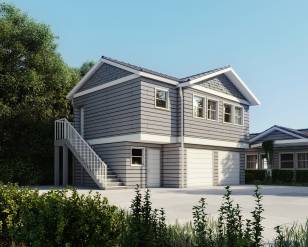 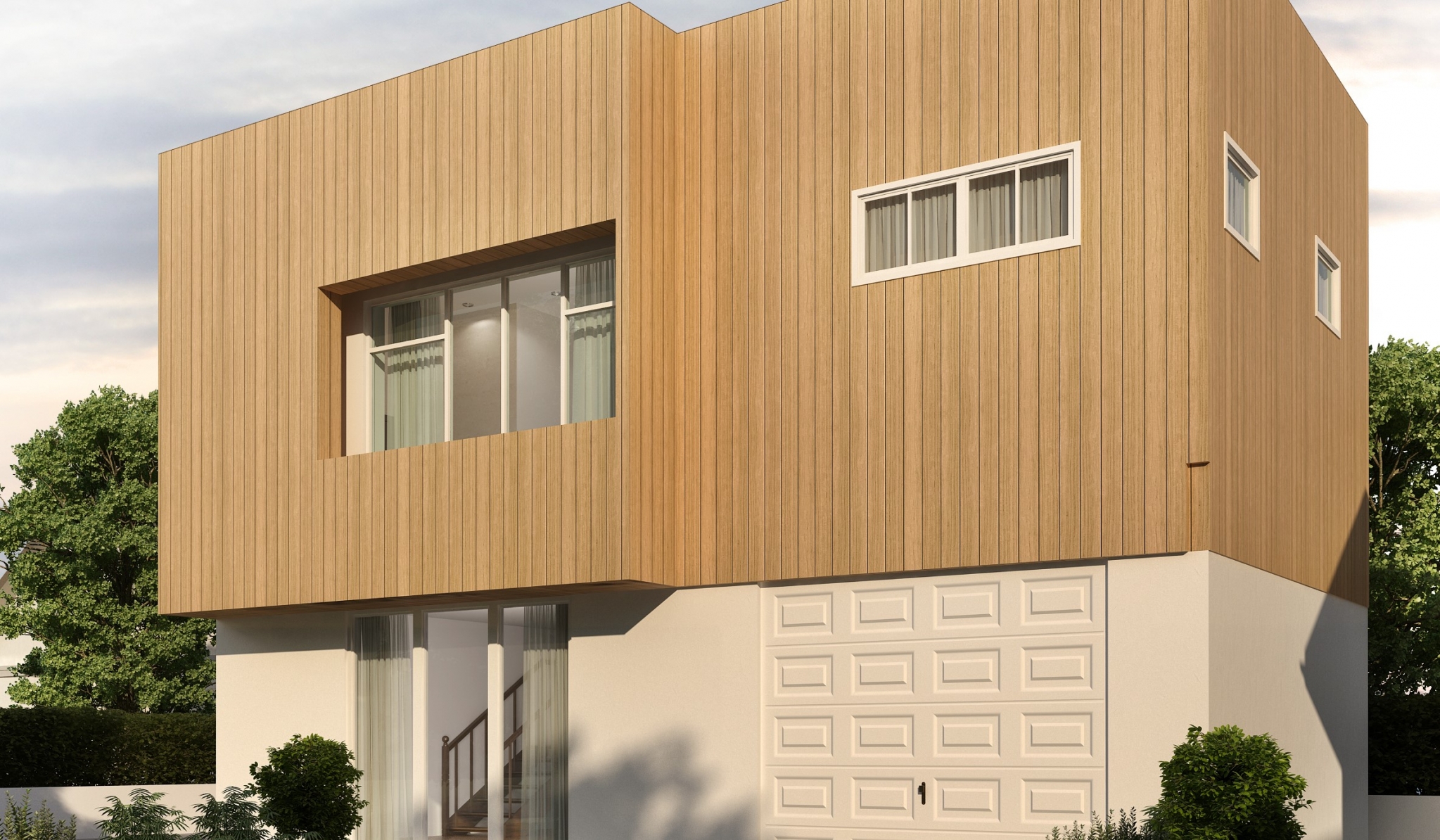 Nick P
Loved it? Share with others
designeverest.com/lounge
Why ADUs are Becoming so Popular
By Nick P, Design Everest
13th Feb'20