What are Site Grading Plans and Earthworks Estimates? 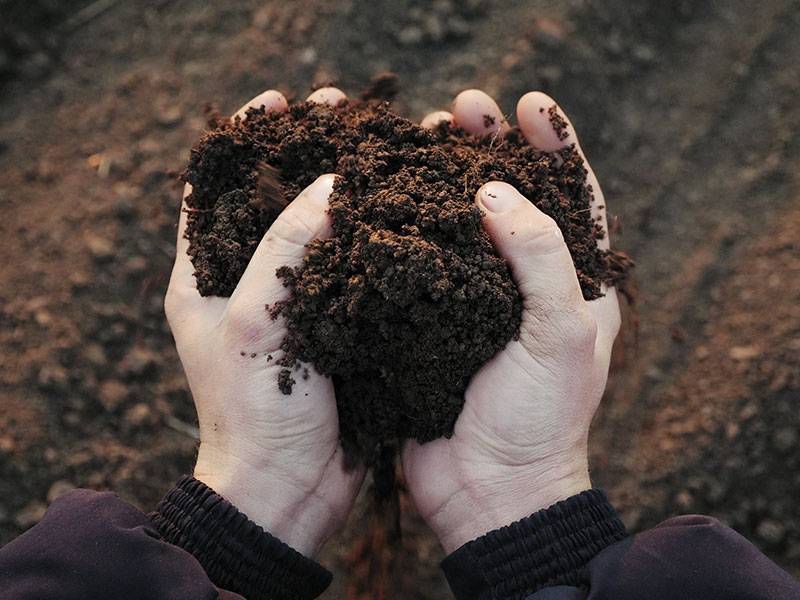 If you are planning a construction project, you may have come across the terms “Site Grading Plan” and “Earthworks Estimate” during your research or from a construction contractor that you may be looking to hire. Both terms pertain to grading - the process of adjusting the slope and elevation of the ground surface where your project is to be constructed. One of the initial stages of construction, grading has three main objectives:

1 Prepare soil for a building’s foundation.

A home’s foundation must be constructed on a flat, even surface. The soil beneath the foundation must have adequate load bearing capacity to prevent the home from settling and developing structural defects. To this end, engineers confirm that the soil is either undisturbed or compacted. Natural ground surface needs to be compacted in order for it to be able to support building foundations. An experienced contractor will know what areas within your project site need to be compacted to what extent.

2. Ensure that rainwater drains from the site.

Rainwater that does not have a drainage path away from the building will saturate the surrounding soil, often with dangerous ramifications. It may penetrate the foundation and make it into the building’s structure, potentially causing dry or wet rot outbreaks. These conditions can cause heavy damage to a home’s wooden structure and lead to huge costs in repairs.

To avoid the consequences of standing rainwater, a site must be graded properly to drain rainwater away from the structure and into a stormwater catch basin. Drainage can be achieved by sloping the site or using features such as berms, swales, and ridgelines to give rainwater the desired runoff path.

The green space around your home gives you plenty of opportunities to be creative. A front yard is your home’s curb appeal, while the backyard is your oasis - and it’s up to you to design them.

Whether you are incorporating walkways, flower gardens, or ponds, your site will have to be graded accordingly to accommodate these features. Water runoff, again, is key to planning - you would not want rainwater to accumulate in your gardens or walkways, while a backyard pond makes an attractive drainage solution.

Grading is performed by an earthworks contractor through excavation, backfilling, embankment, and compaction.

To carry out this work and estimate its costs accurately, the contractor needs to prepare a Site Grading Plan - a set of drawings that details the site’s existing topographic conditions and the proposed changes.

Topography, or the shape of your site’s terrain, is typically marked with contours and spot elevations.

Contours are imaginary lines that connect points of the same elevation, much like the still water of a lake creates a contour of its shoreline.

Contours on a grading plan are used to provide a 3-dimensional depiction of your site’s ridges, valleys, hills, and depressions. They allow engineers to assess these features, their slopes, - the measure of their steepness, - and adjust them to allow proper drainage. They also allow contractors to understand the proposed changes and carry-out necessary modifications to the site.

Intervals between contour lines signify a change in elevation and are set to 2 feet on most grading plans; thus, each new contour represents a 2-foot change in elevation. Contours spaced farther apart on a plan imply a gentle slope, whereas those bunched together show a steep one. The site’s existing contours are often marked with dashed lines, while the proposed changes are typically shown as bold, solid lines.

Spot elevations are markers that indicate the elevation of a specific location relative to the mean sea level. They often show features that contour lines cannot, such as points critical to construction, tops of drainage and sewage structures, the highest and lowest points on the site, tops and bottoms of retaining walls, as well as the entrance and corners of a building. On grading plans, existing spot elevations are marked with an “x”, while those proposed are shown with the "+” symbol and the elevation.

Besides topography, grading plans include property lines, trees, and the location and elevation of existing and proposed drainage mechanisms and outfall points, as these factors are all vital to site grading design. They may also include any underground existing utilities that may interfere with site grading activities. If that is the case, the contractor will have to plan his way around the site while causing minimum disruption to existing utilities.

Since a grading plan has to include existing and new features, it is typically prepared in two phases. First, the existing topography is documented by a surveyor. Then, the proposed grading design is drafted by a licensed architect or civil engineer and overlaid on top of the topographic survey.

In designing a site’s grading, the engineer must be mindful of the budget, as well as the environmental impact of construction. To meet these objectives, the grading design should reduce the export or import of soil by utilizing the existing topography as much as possible, or by using the excavated soil to create new features, such as berms and swales.

Once the site grading plan is drafted, it must be reviewed by building officials, who issue a grading and excavation permit upon approval.

Next, the grading plan will be included in a bid set as you solicit quotations from general contractors (GCs). The GCs will task their preferred earthworks subcontractors with a pricing exercise, known as an “earthworks estimate”. 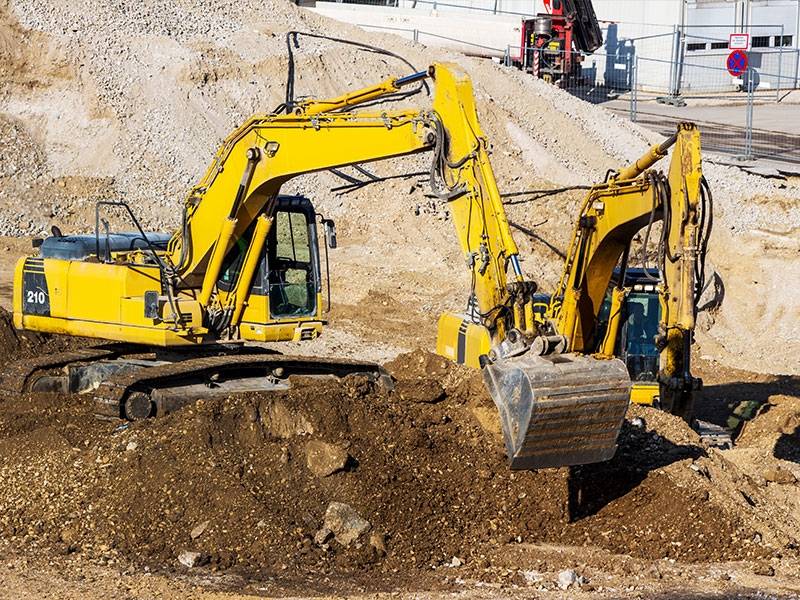 An earthworks estimate measures the quantity of soil that must be excavated, filled, embanked, imported, and exported to execute grading per the site grading plan, and puts a price on these activities.

To provide an accurate, competitive bid, the earthworks contractor must:

Once these variables are determined, the estimator can use current labor rates to put a price tag on the work. Similar to other pricing exercises, the accuracy of an earthworks estimate relies on the quality of the site grading plan; the more unknowns and variables an estimator has to face, the more “padding” they will add to their quote.

How We Can Help

Proper drainage on your site can help you avoid damage to your building and adjoining properties. Well-designed grading can make sure that your home’s foundation is level and stable while giving your site the desired landscaping features.

Site grading can make up a sizeable chunk of money. A quality site grading plan can help your earthworks contractor produce an accurate estimate, sparing you from surprise costs once construction gets underway.

Our team has 14+ years of experience working with various types of soil conditions in California. If you are planning a construction project and want to discuss your site’s grading needs, talk to Design Everest. Contact us now and we will provide you a FREE Consultation with a quote. We also provide virtual on-sites and virtual consultations. 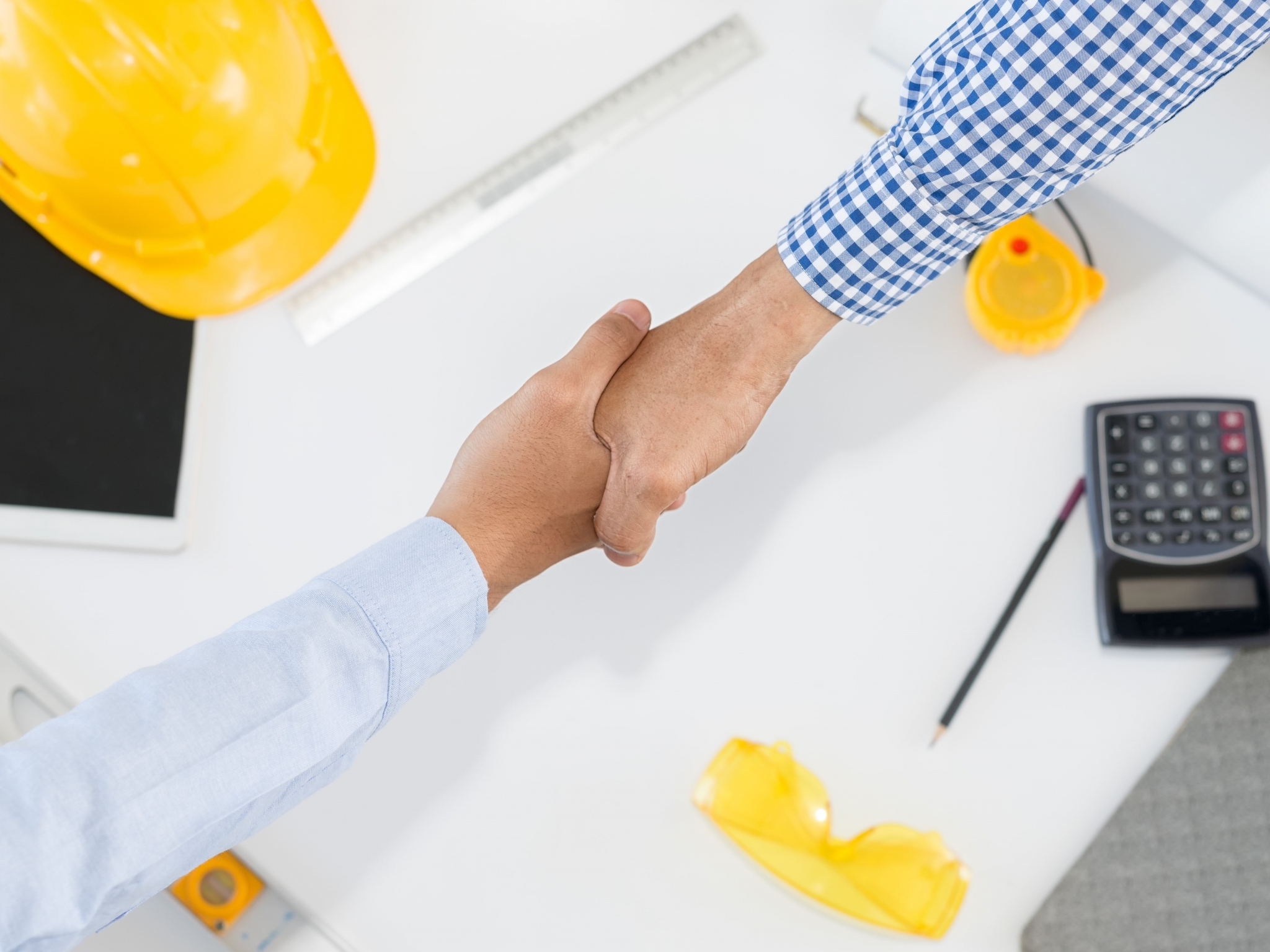 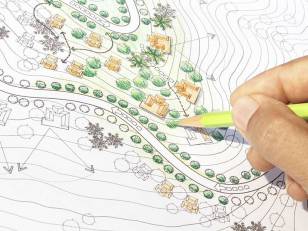 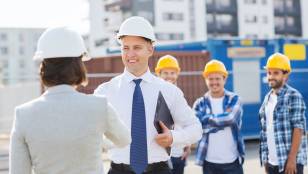 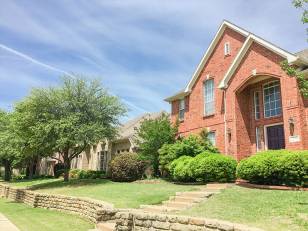 Sasi K
Loved it? Share with others
designeverest.com/lounge
What is a Grading Plan and How Do You Get One
By Sasi K, Design Everest
18th Dec'19 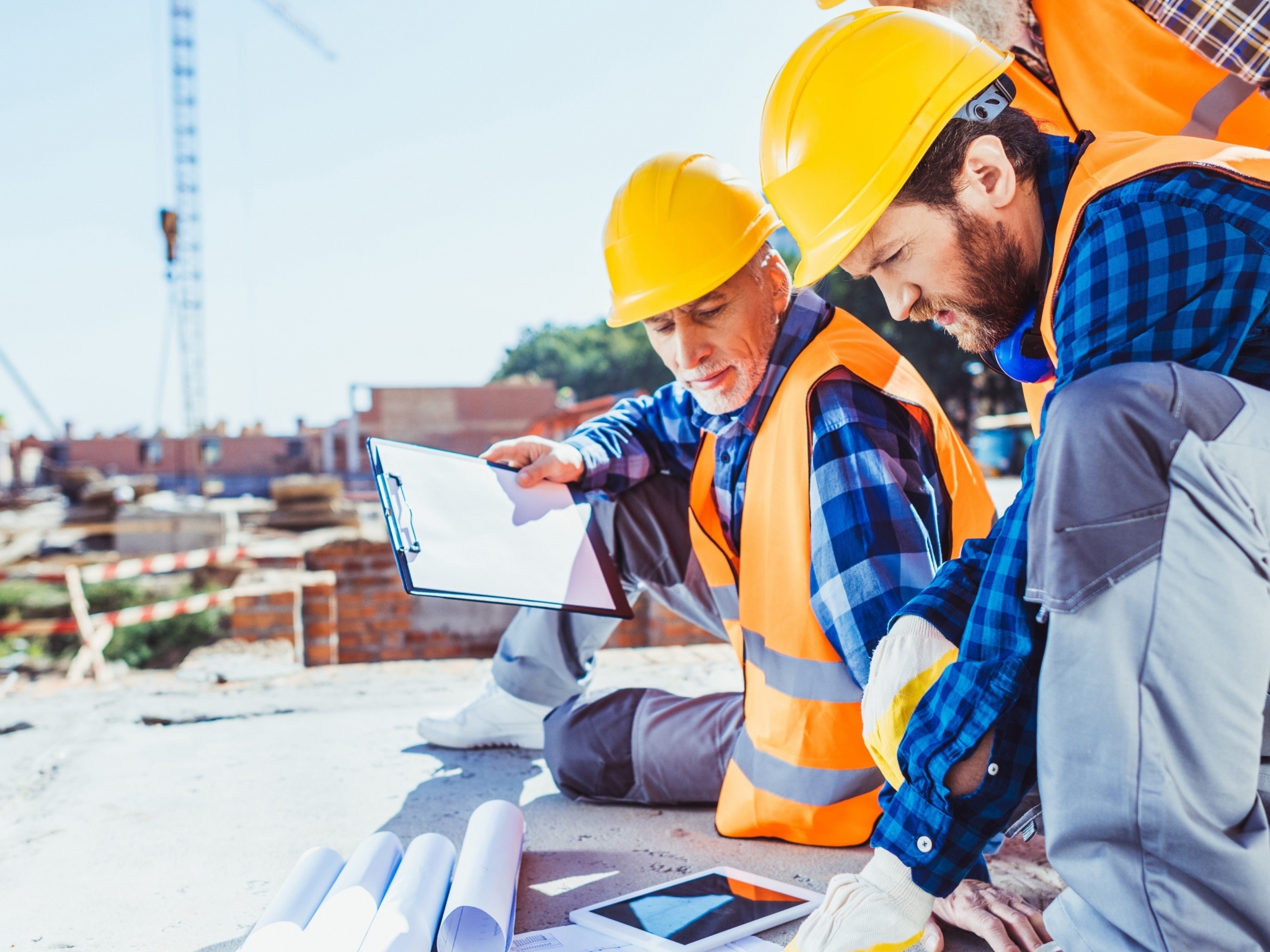