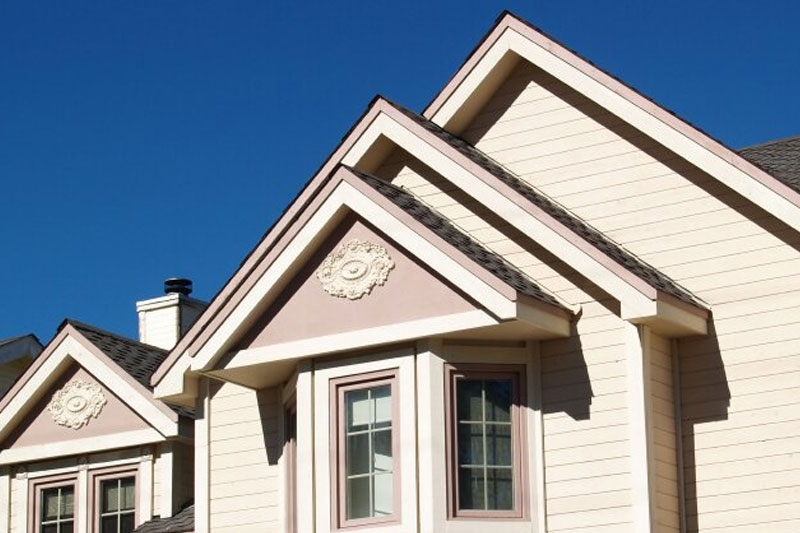 The Value of Structural Observations on Residential Building Projects

Are they required? What is the return on my investment? What is a Structural Observation?

A Structural Observation is defined as the visual observations to determine that the seismic force-resisting system is constructed in general conformance with the construction documents by the American Society of Civil Engineers (ASCE) [1].

In order to ensure that structures are built according to the designer’s intent and in accordance with Code requirements, referenced standards, and the approved construction documents and specifications, minimum quality assurance is deemed essential. When properly performed, in conjunction with other testing and inspection requirements listed in Code, including special inspections by a registered special inspector, this ensures satisfactory performance of the structure in an earthquake.

Minimum requirements for Quality Assurance as recommended by ASCE [1] include Structural Observations as part of a quality assurance plan. This document is adopted by reference in Chapter 35 Referenced Standards of the California Building Code (CBC), which was signed into law and is applicable throughout the state of California.

When are Structural Observations required?

Structural observations are required when the structure is located where the severity of the design earthquake ground motion at the site as determined by the U.S. Geological Society (USGS) is large enough so that the structure is assigned to Seismic Design Category D, E, or F (high seismic region), and at least one other condition of the structure is met.

Much of the state of California would fall within the definition of a high seismic region, but the other conditions oftentimes do not apply in residential construction (e.g. category of building, height above base greater than 75 ft). One exception that may require Structural Observation as mandatory via these prescriptive Code requirements is when the structure is assigned to Seismic Design Category E (very high seismic region) and is greater than two stories in height.

Where are Structural Observation requirements listed on the Construction Documents?

If the local authority having jurisdiction does not provide a form to fill out, the EOR may create her own table to be placed in the drawings. These are typically on the cover sheet or within the first few sheets, commonly referred to as general notes sheets. This establishes the required Structural Observation site visits for the building project.

Who may perform a Structural Observation?

Structural observations shall be performed by a licensed Civil Engineer or Structural Engineer in the state of California. Additional information regarding licensing requirements is available from the Board of Professional Engineers, Land Surveyors, and Geologists.

Since Structural Observation is a visual observation of the built structure, having a local engineer is the most sensible option. Design Everest has engineers located throughout the state of California to readily service your project needs. Additionally, by hiring the same engineer responsible for the design itself, you benefit from the efficiency of having the same person performing the Structural Observation who is already familiar with the project having gone through the design process.

When are Structural Observations performed?

Structural Observations are performed at significant stages of construction and before the structural elements are concealed. Some of these include the following:

By identifying these deficiencies formally, our engineers end up saving costly re-work or additional work, which add costs and lengthens schedules, which is often a surprise to owners. Structural Observations aim to prevent these unexpected changes during construction.

How long does the typical Structural Observation take to perform?

The length of time that your engineer will be on site may vary from about 30 minutes to several hours. This depends on the scope and size of your construction project as well as how the contractor will sequence the construction. Your contractor may be able to complete the project more efficiently by sequencing the various trades (e.g. wood framer, steel erector, concrete pourer, brick layer, mechanical/electrical/plumbing sub-consultant) in order to minimize the number of separate visits that may be required to perform a Structural Observation.

How much does a Structural Observation cost?

Since the quality and skill of the contractor will determine the amount of separate visits for Structural Observation required by the engineer, Design Everest provides this service for a flat fee, which depends on the project location.

What is the deliverable following a Structural Observation?

Some specific types of deficiencies that may occur due to errors in reading the construction plans or otherwise improperly building the house, may include the following:

• Steel column anchor bolt to be set in concrete oriented in the wrong direction if the base plate anchor bolt pattern is not set in a square pattern
• Lack of seismic details included in rebar layout (if shop drawings are submitted for EOR review prior to installation via our Construction Support
• Services page, this can be identified even before the Structural Observation is performed)
• Installation of steel deck on steel beams and columns with a lack of proper welds or fasteners
• Incomplete connections between the floor elements and the wall elements.
• Missing straps and holdout hardware that resist overturning forces due to earthquake loading

If these are not identified in a timely manner, then it could be even costlier to correct any deficiencies after the fact. One example is if the concrete is poured before a Structural Observation is performed to observe the rebar layout and detailing, then breaking out the concrete to install the rebar per the plans will add unnecessary time and cost to the project. The intent of Structural Observation is to identify these deficiencies before they are otherwise covered up with other structural elements or finishes.

What are the savings—in terms of time, construction costs, and change orders

Structural Observations, when implemented as part of the overall quality assurance plan for the project, ensure the structure is built in accordance with the original designer’s intent. Even if you select a reputable contractor, there is the chance that he chooses to hire sub-contractors that may not be as skilled or may have trouble reading and interpreting construction drawings.

Schedules for construction may also lead to contractors rushing and cutting corners. This can lead to deficiencies in the construction that shall be corrected by the contractor in order to ensure satisfactory performance of the building when subject to Code-level earthquake forces. Structural observations are performed to identify and correct these deficiencies before they are covered up by the interior finishes, which make observation impossible without destructive demolition.

In return for a small flat fee for each Structural Observation, you are receiving the knowledge and experience of a California licensed engineer who has completed other similar projects. By identifying and correcting any observed deficiencies, you save time overall during construction by not having to re-do work after the fact. Having an engineer document that the contractor did not build it correctly may prove useful in avoiding change orders on your project, where the contractor may seek to be receive payment for his deficient work. This could serve to prevent these dreaded change order(s) from your contractor.

Why is it commonly recommended to hire an engineer to perform Structural Observation even when not otherwise required by Code or the local authority having jurisdiction?

We hope it is self evident from this article that you should hire an engineer to perform the Structural Observations required for your project. Even though the structure may not fall within the characteristics of a building where Structural Observation is required by Code or the local authority having jurisdiction may not require Structural Observation to be performed, it it ultimately the responsibility of the design professional in charge of the design of the seismic force-resisting system to be responsible for the quality assurance plan applicable to that system. This is a way of checking the contractor’s work, in addition to other Code-required and city mandated inspections.

If you would like us to provide a quote for Structural Observation on your project, please contact us now. We ask that you please provide at least 2 business days notice in advance of when your project will require a structural observation. Your contractor may provide his construction schedule, although this could change due to circumstance outside of his control (such as the weather), which is why you may prefer to have him relay this information to the engineer.

See our permit guide where you may check the specific local requirements for Structural Observation in the authority having jurisdiction for your project. Contact us now and we will provide you a FREE Consultation with a quote. We also provide virtual on-sites and virtual consultations.

• Note: Residential construction here is defined as single-family dwellings or apartment buildings of no more than 1-4 units. 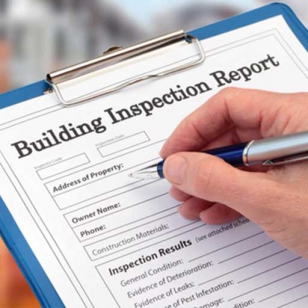 How to Properly Inspect a New Home Before Purchasing

Nipunya S
Loved it? Share with others
designeverest.com/lounge
How to Properly Inspect a New Home Before Purchasing
By Nipunya S, Design Everest
9th Aug'19 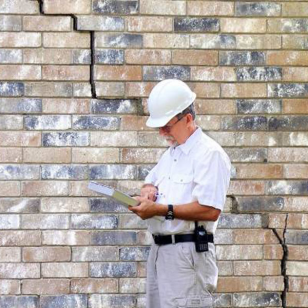 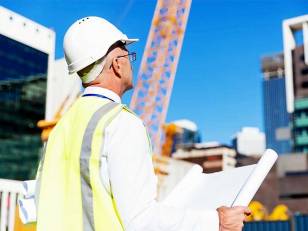 Structural Observations: What They Are and Why You Need Them

Nipunya S
Loved it? Share with others
designeverest.com/lounge
Structural Observations: What They Are and Why You Need Them
By Nipunya S, Design Everest
23rd Dec'19 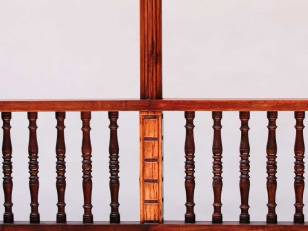 Nick P
Loved it? Share with others
designeverest.com/lounge
The Balcony Bill - What You Need to Know About SB-721 and the Mandatory Inspections
By Nick P, Design Everest
21st Dec'19 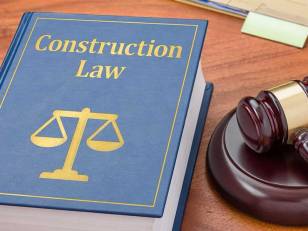