In case you haven’t heard, huge change is coming to San Francisco! On September 27, 2017 Mayor Ed Lee released a statement regarding his city-wide mandate on building 5,000 new residential units each year. Of course, many San Franciscans are torn between embracing new and (more) affordable living and fearing their historical neighborhoods will become nothing more than developments.

While both sides — often referred to as ‘yes in my backyard’ (YIMBY) or ‘not in my backyard’ (NIMBY) — have strong feelings about the new mandate, it’s important to gain a deeper understanding on the matter as a whole.

San Francisco, named the most expensive city to live in by Zumper’s October 2017 National Rent Report, has been dealing with an ongoing “housing crisis” for over a decade. While the surge of renting prices and lack of affordable housing significantly increased during the introduction of high-tech industries, they aren’t entirely to blame.

...the current real estate boom risks making the Bay Area’s economy unsustainable. As more people are priced out of the local housing market, they will move further and further afield, or jobs will leave the Bay Area and the region will suffer economically.

Business Insider points out that “high home prices, plus high population density, plus low availability has led to San Francisco becoming the most expensive place in the country to rent an apartment…Regulations and the philosophy behind them slowed the city’s response to its population boom. From 2007 to 2014, San Francisco only approved half of the building permits necessary to accommodate its growth.” Basically, without getting into the nitty-gritty, strict zoning regulations and building laws mixed with a high demand for property has contributed to the Bay Area housing crisis.

Another interesting factor that is often overlooked is the equally strong tenant protection laws and controlled rental prices. While fixed rental prices are great for tenants, they often deter homeowners from renting their properties out. When landlords aren’t earning market value but still have to pay out on repairs, insurance, etc., the idea of renting their properties seems a lot less glamorous. This aids in the scarce housing availability, which then becomes a lose-lose for everyone, explains Market Urbanism. 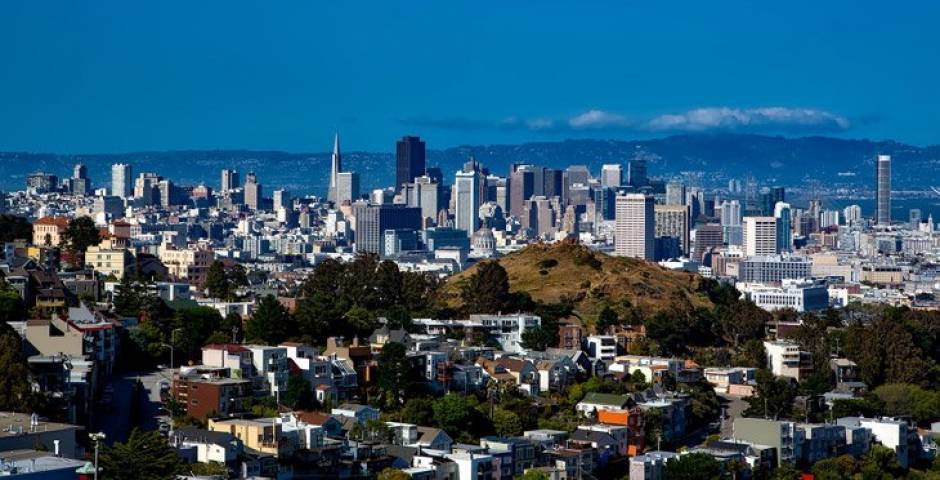 While the housing crisis continues to affect those who own property and those who are looking to rent, the issue goes deeper, oozing its way into the local San Francisco economy. Center for Housing Innovation at UC Berkeley’s Carol Galante states “the current real estate boom risks making the Bay Area’s economy unsustainable. As more people are priced out of the local housing market, they will move further and further afield, or jobs will leave the Bay Area and the region will suffer economically.”

Unfortunately, this rings true to a lot of long-time San Francisco residents. As available housing has become almost unaffordable, lower and middle class workers are slowly being forced out of the Bay Area, including those who work in education, healthcare, labor, and the service industry. 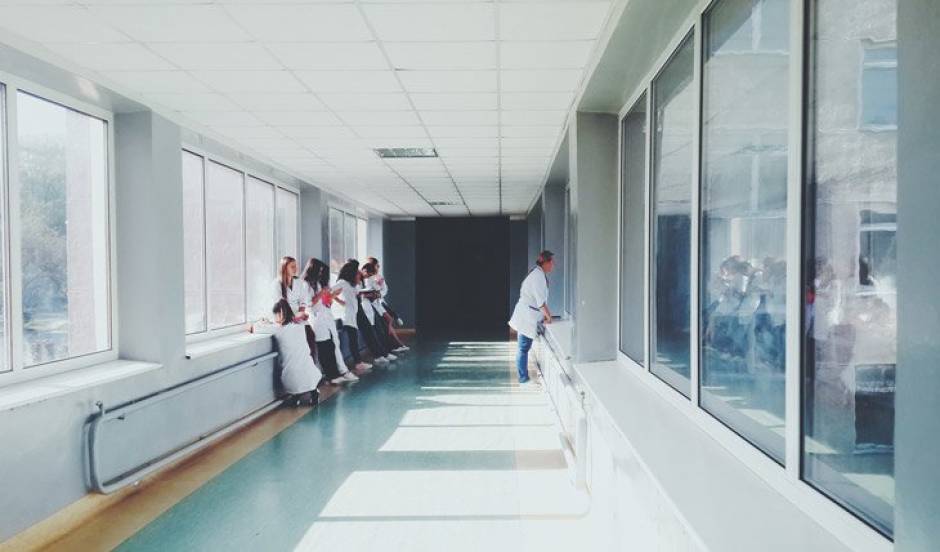 Aside from the higher-than-ever need for housing (and the shortage that comes along with it), Mayor Lee finds fault in the procedures in which developments are approved. Too often, projects are halted during the permit process for what seems like an indefinite amount of time — and Mayor Lee seems determined to overcome unnecessary obstacles in the development approval, permit, and building stages. In an attempt to create affordable living conditions for every person on the socioeconomic spectrum, this new Executive Directive aims to ensure that housing developments will in fact be approved and carried out from conception to completion.

So, what exactly is the newest development mandate? According to the Mayor’s Executive Directive, the order is designed to speed up approvals for entitlement stage and post entitlement stage development plans. The goal is to cut approval times by half, with straightforward developments taking 6 months for approval and more complex plans taking at most 22 months. With new approval times, Mayor Lee is confident that San Francisco will be able to build 5,000 new units per year and catch up to the city’s ever-growing population.

The building of 5,000 new residential units per year will significantly and positively impact those who live in San Francisco. The housing shortage will begin to subside and, with more affordable residential options, lower and middle class professionals will be able to live and thrive in the city they work in. By enabling a community where everyone can live, the danger of San Franciscans or major employers relocating to more affordable cities and towns will lessen greatly. 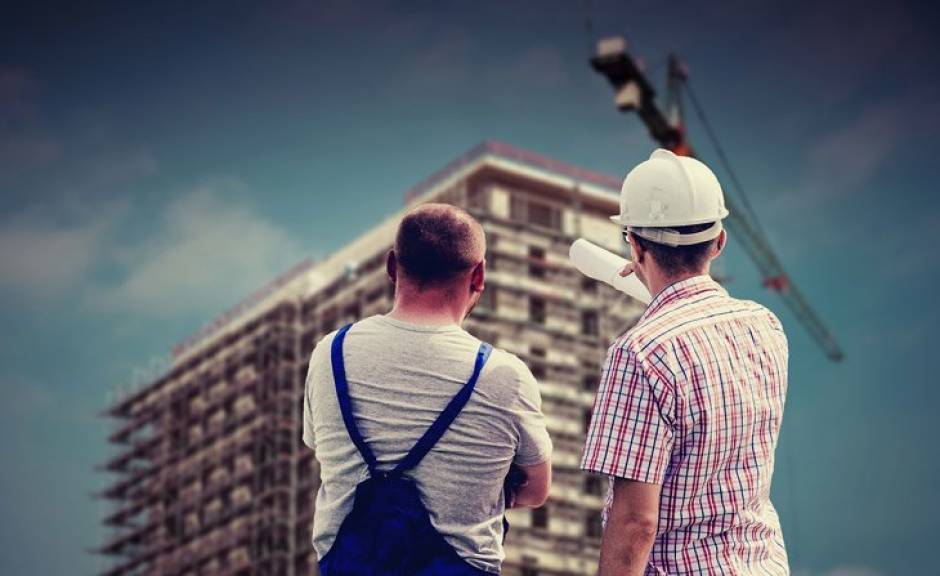 While this is a newly proposed directive, San Francisco’s development mandate is happening fast. With major city departments, including Public Works, Planning Department, the Office of Economic and Workforce Development (OEWD), among others, needing to submit comprehensive plans to the Mayor’s office early next year. On top of increased cooperation from City departments, private housing developers are also requested to implement this Executive Directive into their work ethic.

Our team at Design Everest is on board with the new Executive Directive. Our large network of industry partners (from architects to structural engineers to contractors), along with our familiarity with San Francisco buildings and our longstanding 14+ years in the business, make us more than happy to help with this initiative.

Our fast turnaround times and highly experienced engineers will ensure your developments are approved and permitted within the new regulatory deadlines.

Contact us now and we will provide you a FREE Consultation with a quote. We also provide virtual on-sites and virtual consultations.
Contact Us
Sources/References:

Architects: Here's How Revit, Rhino, and SketchUp Stack Up

10 Things to Consider Before You Build an ADU

Nick P
Loved it? Share with others
designeverest.com/lounge
10 Things to Consider Before You Build an ADU
By Nick P, Design Everest
8th Aug'19