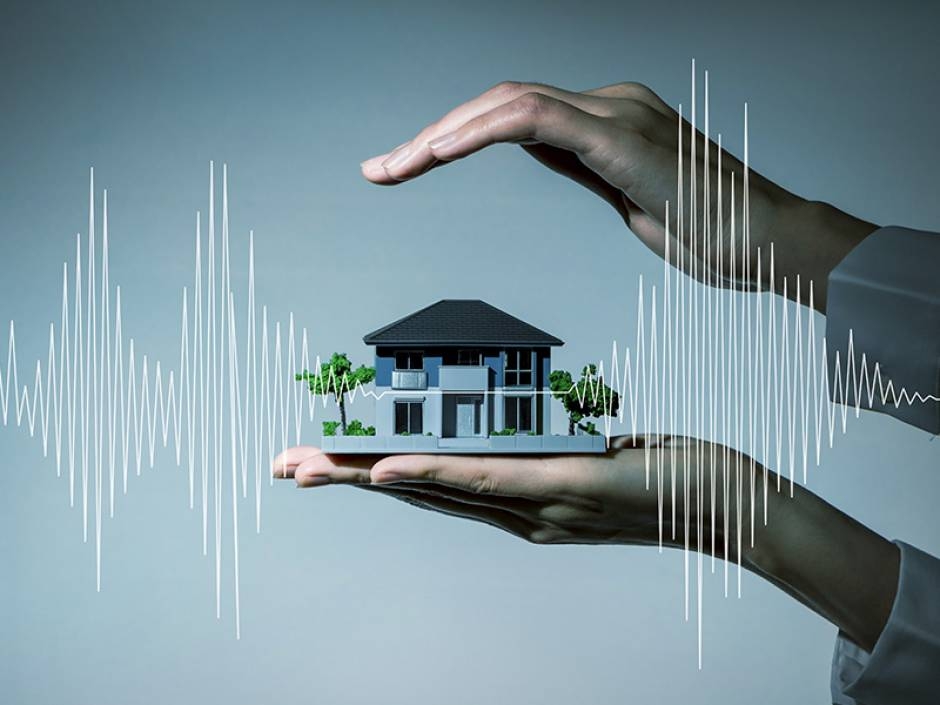 How Seismic Retrofits Helped Minimize the Damage of the Ridgecrest Earthquakes

As the nation celebrated this year’s Independence Day, Ridgecrest Earthquakes rocked Southern California. Multiple shocks were recorded over July 4th and 5th, with the strongest reaching 7.1 Mw - a magnitude similar to that of the Loma Prieta, Northridge, and the 2010 Haiti Earthquakes.

The quakes struck at a dangerous depth of only 4.3 miles - such shallow temblors cause the most shaking, as they lose little energy while traveling to the surface. And indeed, the intensity of ground movement was reported as “violent” on the Modified Mercalli scale - strong enough to inflict considerable damage even upon specially designed buildings.

The earthquakes’ epicenter was 11 miles to the North East of their namesake town of Ridgecrest, and 8 miles South West of Trona, both isolated communities on the edge of the Searles Valley. The remote location of the earthquake’s epicenter likely spared countless lives, as the nearest metropolis - Los Angeles - was over 100 miles away. However, given the magnitude and the intensity of shaking, both towns in the epicenter’s vicinity should have been leveled.

Although dozens of buildings were destroyed and one person died, the damage should have been a lot worse. Most destruction occurred in Trona, an older town with aging housing stock. In Ridgecrest, the majority of structural failures was confined to mobile homes.

Why was Ridgecrest spared the devastation of previous, similar earthquakes?

Being a newer town, Ridgecrest had most of its housing stock erected after 1970, when engineers began to address seismic weaknesses in structural design. Later retrofits helped to resolve issues that may have slipped through the cracks during design. As a result, the town’s homes did not succumb to the failure mechanisms that proved so devastating in the past - unbraced cripple walls, soft stories, unreinforced masonry, and the lack of foundation anchoring.

When an earthquake occurs, the ground shakes. A building’s inertia attempts to resist this movement, thus imposing horizontal loads on the structure.

Structural engineers have designed buildings to resist this failure mechanism for decades; the Loma Prieta Earthquake of 1989 proved that the relatively inexpensive retrofit of bracing a cripple wall can spare homes from devastation.

Unfortunately, some damage to Trona’s older housing stock during the recent earthquake was caused by failing unbraced cripple walls. On the other hand, Ridgecrest’s newer homes were built without cripple walls and did not experience this type of failure.

Buildings with a soft story may also suffer the failure of vertical members when subjected to seismic loads.

A soft-story is a condition where a building’s floor is weakened by a large opening. It may be caused by garage doors in single-family homes and ground floor parking lots or large lobbies in bigger buildings. The soft-story is often too fragile to resist an earthquake’s horizontal loads and collapses under the shear stress.

Before the 1970s, many low-rise apartment buildings had a soft-story thanks to their ground-level parking lots.  The 1994 Northridge Earthquake, which had much in common with the recent temblor in Ridgecrest, was a compelling manifestation of soft-story dangers. In one tragic instance, 16 people died when the upper floors of their apartment complex collapsed. Most damage sustained by the 10,000 commercial, industrial, and municipal buildings, as well as 450,000 residential units, was attributed to soft story failures.

Being a newer town, Ridgecrest did not experience similar damage simply because it lacked soft-story structures. That said, despite local governments’ efforts to encourage soft-story retrofits, the condition is still common in California and many buildings remain vulnerable.

Unreinforced masonry buildings (UMB) are particularly exposed to seismic activity. Their load-bearing and non-load-bearing elements are made up of masonry units and mortar, which are too weak to withstand lateral loads without reinforcement. During earthquakes, such buildings are prone to full or partial collapse, and often project debris that causes injuries, death, and damage to adjacent property.

A devastating example of the dangers of UMBs occurred a decade ago, in a quake that shared many features with the Ridgecrest Earthquake.

The 2010 Haiti Earthquake struck 8 miles below the surface, with a magnitude of 7.0 and the same violent intensity, destroying 60% of buildings in the Haitian capital of Port-au-Prince and killing hundreds of thousands. Most of the city’s building stock was built with unreinforced brick or stone.

California banned new UMBs from being erected in the 1930s and legislated a retrofit for existing UMB stock in the 1980s. Yet, an estimated 7,000+ non-retrofitted UMBs remain in the state.

Luckily, there were no unreinforced masonry buildings in the area affected by the Ridgecrest Earthquake.

An earthquake’s force may knock a house off its foundation if it’s not properly anchored to it. This scenario was evident in Ridgecrest, where most of the town’s structural damage was limited to mobile homes that slid off their foundations.

Modern stick-built homes, on the other hand, have their frame bolted to the foundation. Previous earthquakes, notably the Loma Prieta, proved that doing so is a worthwhile investment, and since then many older houses have undergone this retrofit.

We Can Help You Prepare Your Home For the Next Earthquake

Will your home be safe when the next earthquake hits? Retrofitting your home with the basic measures that spared most homes in Ridgecrest can save your life and reduce the risk of damage to your property.

If you have not performed these retrofits - it’s not too late. We have 14+ years of experience in retrofitting homes in California, and we can help. Design Everest can assess your home’s seismic soundness and plan a retrofit that works with your budget. Call us at (877) 892-0292 for more information. We can also connect you with a professional engineer or designer right away for a virtual consultation or virtual on-site! 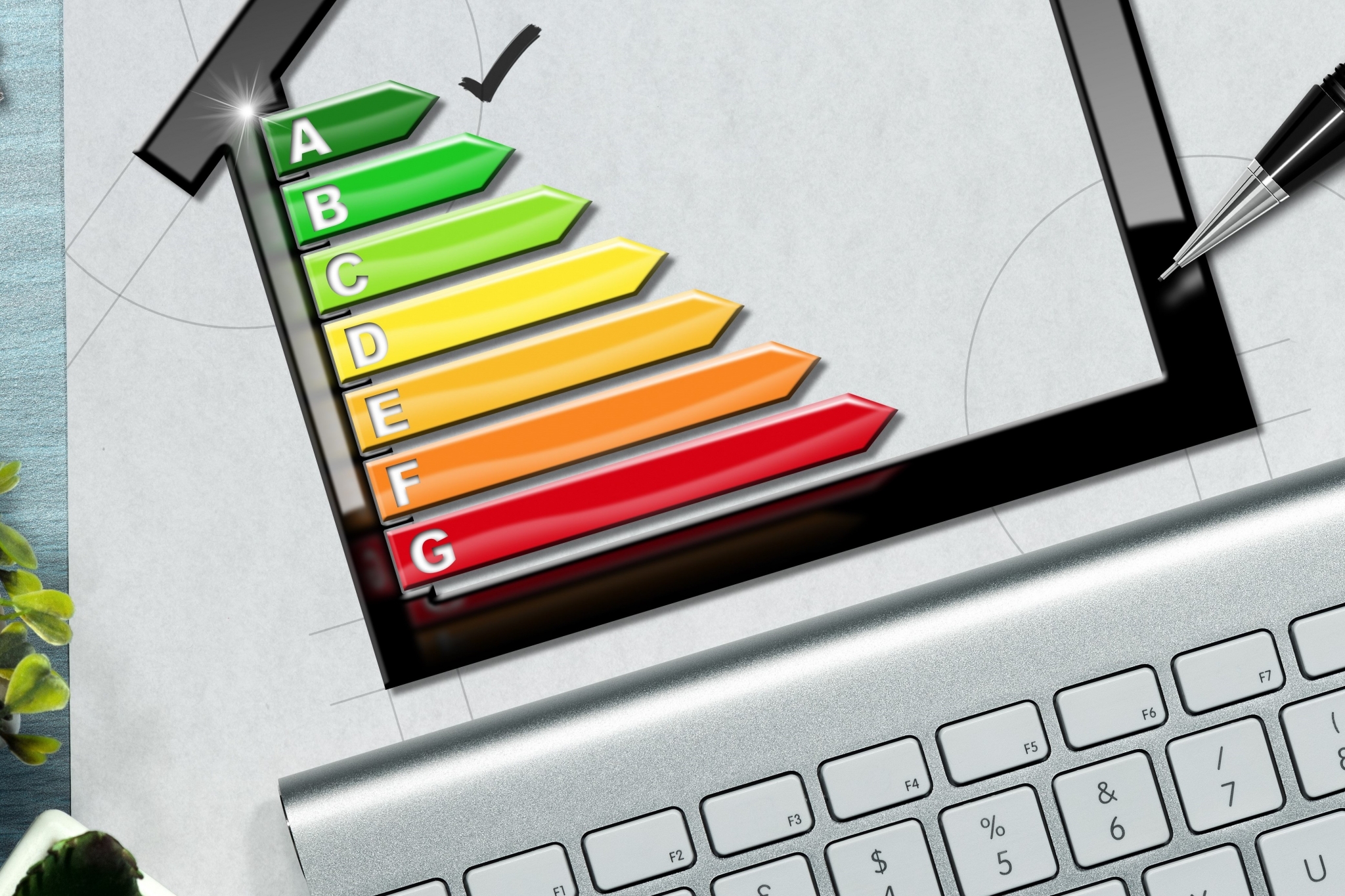 What are the cheapest/best ways old buildings can be retrofitted to be made more energy efficient?

Anirudh V
Loved it? Share with others
designeverest.com/lounge
What are the cheapest/best ways old buildings can be retrofitted to be made more energy efficient?
By Anirudh V, Design Everest
7th Mar'20 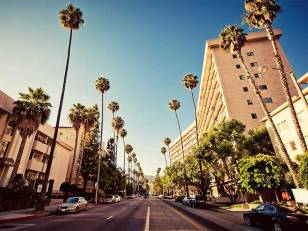 What You Should Know About Seismic Retrofits in LA

Nick P
Loved it? Share with others
designeverest.com/lounge
What You Should Know About Seismic Retrofits in LA
By Nick P, Design Everest
3rd Jan'20 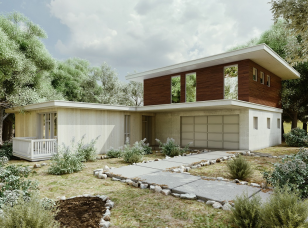