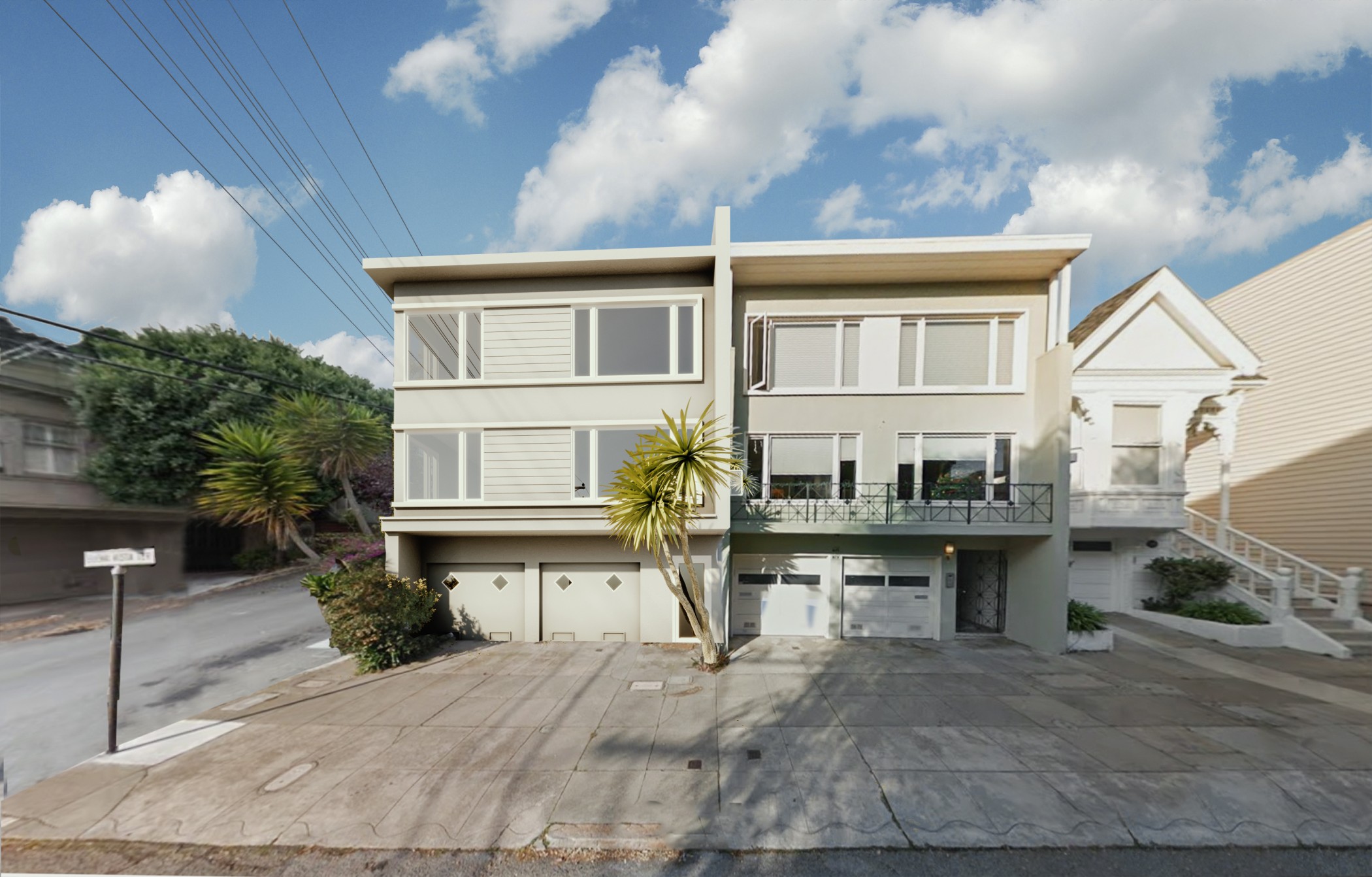 What are the Benefits of a Seismic Upgrade?

The Benefits of Retrofitting

How Much Does a Seismic Retrofit Cost?

Hiring Professionals to do Seismic Upgrades 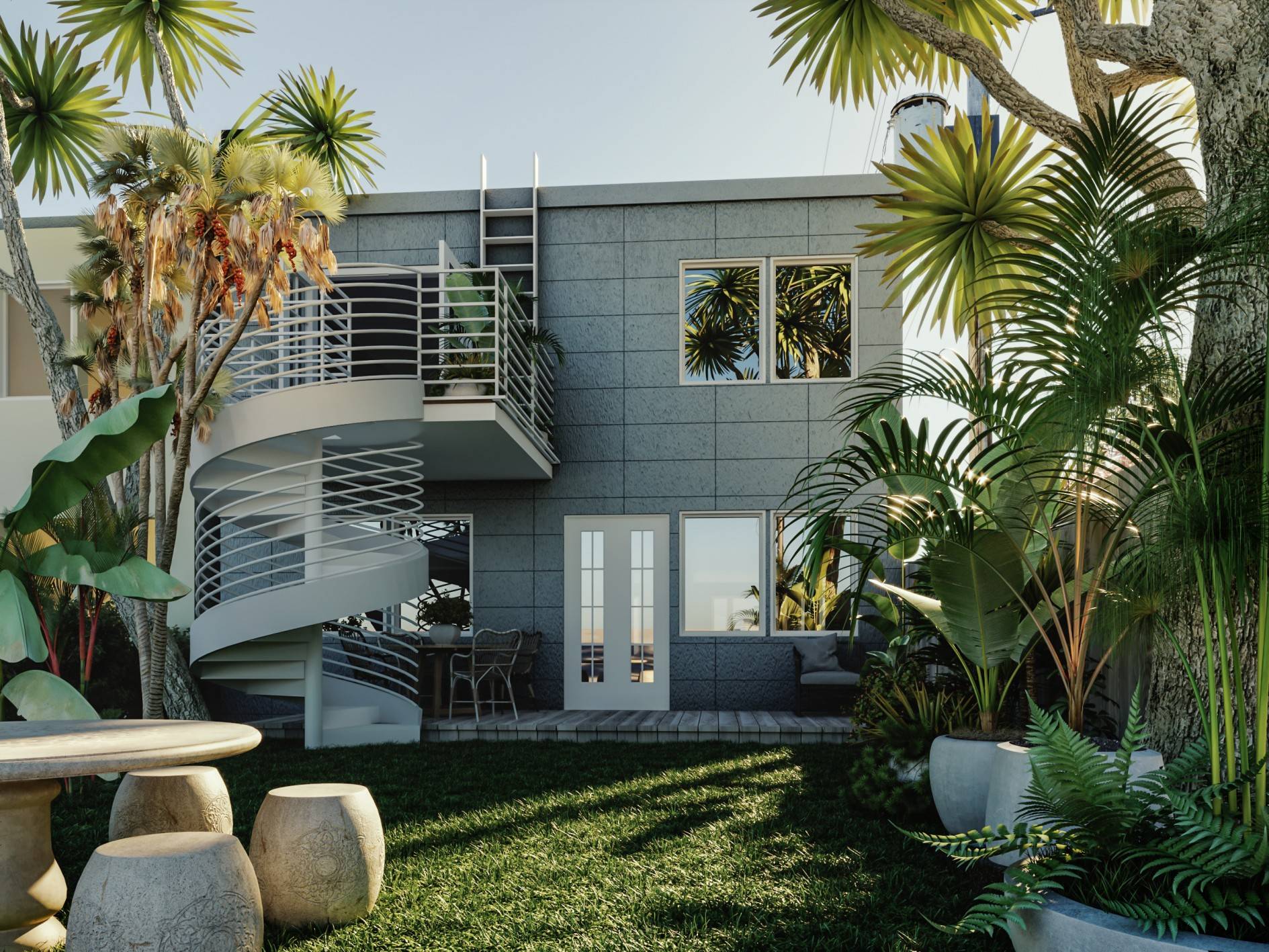 The Benefits of Retrofitting

A few decades ago, the building codes in California did not have any set regulations on homes that would resist shaking or displacement associated with an earthquake. Many of the homes that were constructed during that time needed to be retrofitted to safeguard against these natural disasters. Some single-family residences were built before 1980 when building codes lacked seismic-related requirements, so they will definitely need some upgrades to withstand the seismic forces. As per a study done by a group of scientists in 2014, there is a major chance of a 6.7 magnitude earthquake in California. The predictive models used to make this determination can help people understand why they need to do seismic retrofitting.

Earthquake retrofitting decreases the risk of a home suffering irreversible damage in case of a seismic event. This work is considered a cheap solution to seismic improvements. Some of the seismic retrofitting projects can include bolting the foundation of the structure. This task costs a few thousand dollars, and it can be completed in a week. A homeowner can save hundreds of thousands of dollars by preventing major damage to the home.

Completing seismic retrofitting will increase a homeowner’s sense of safety. This ultimately reduces the chance of bodily harm for anyone in the home during a seismic event and decreases the chances of death. Additionally, retrofitting protects the property and belongings inside of the house.

Seismic retrofitting is a financial investment in the property. Losing a home due to a natural disaster can be devastating. By investing in the seismic retrofit, a homeowner is providing extra insurance and protection to their property. It is significantly less costly to retrofit a home than to repair a home that has been damaged by an earthquake.

Ultimately, retrofitting the home will ensure the home’s occupants have a place to live if a seismic event were to occur. Not being sure of where you can live after such a life-changing event can cause immense stress. By being proactive and retrofitting the home, you’re protecting your property and avoiding being left without a home if something were to happen.

Retrofitting a home is to make sure the foundation is not displaced when shaking due to an earthquake that takes place underneath the ground. Reinforcing the structure this way will reduce the risk of damage and allow the home’s inhabitants to shelter-in-place. Here is a list of some seismic upgrades that can be done:

How Much Does a Seismic Retrofit Cost?

Retrofitting a home can cost up to $7,000 depending on the size of the home, retrofitting technique, location of the home, etc. Homes located on hillsides, homes with basements, or living areas above the garage will be more costly to retrofit. If bolting is the only requirement for retrofitting a home, then it can cost as little as $3,000. The cost will ultimately need to come from a contractor after reviewing the engineer’s recommendations on the retrofitting project.

Hiring Professionals to do Seismic Upgrades

A civil engineer and structural engineer will be needed to make the recommendations on the seismic upgrade. Once the design is complete, a contractor will be needed to complete the project. Seismic retrofitting is common in California due to the increased risk of earthquakes, so the local building department will have some suggestions on how to get started.

Design Everest is a one-stop-shop firm located in California with expertise in seismic upgrade projects. Contact us to get a free quote and consultation today. 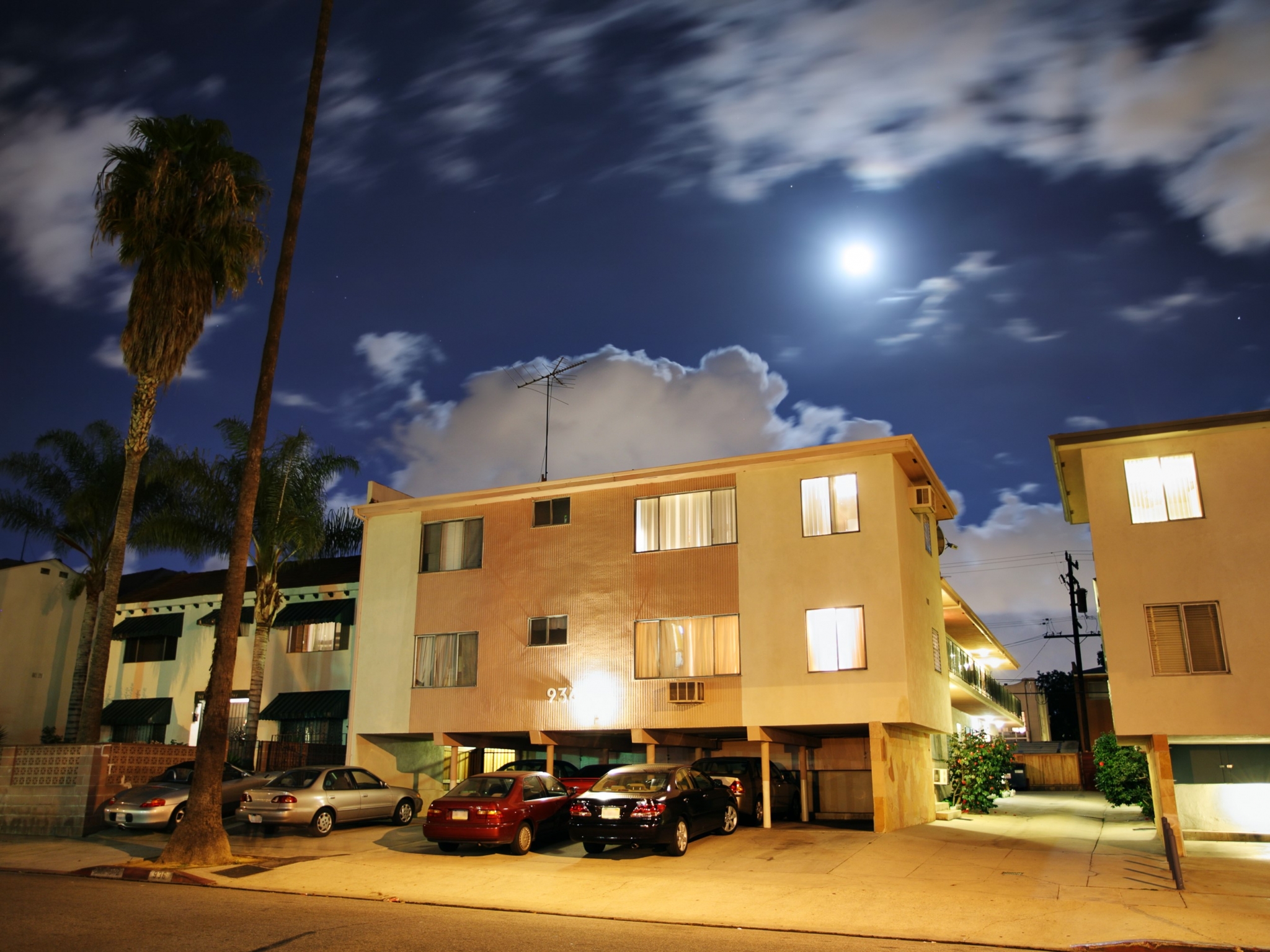 Margaret D
Loved it? Share with others
designeverest.com/lounge
Everything you need to know about your Los Angeles soft-story retrofit
By Margaret D, Design Everest
23rd Jan'20 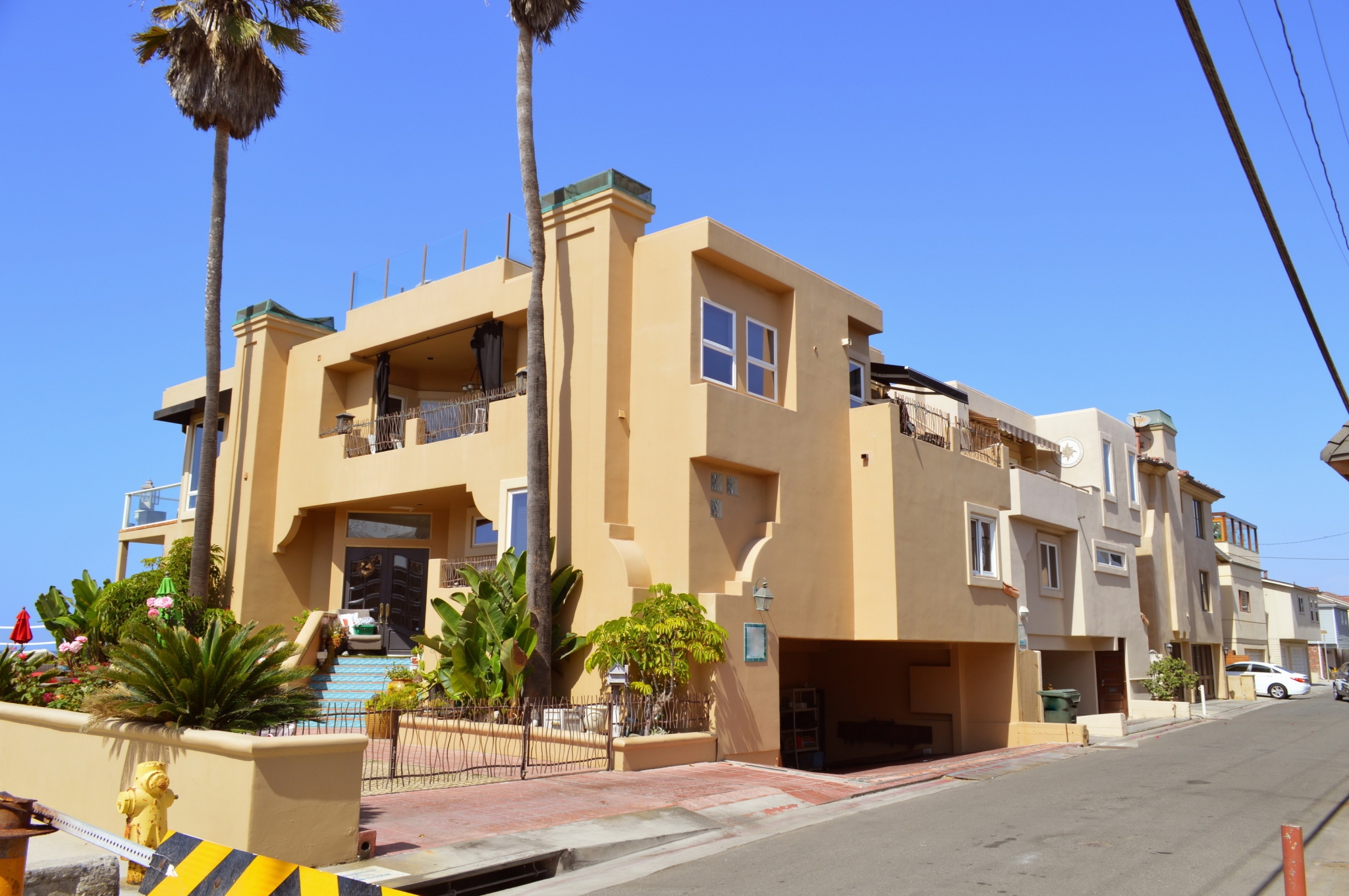 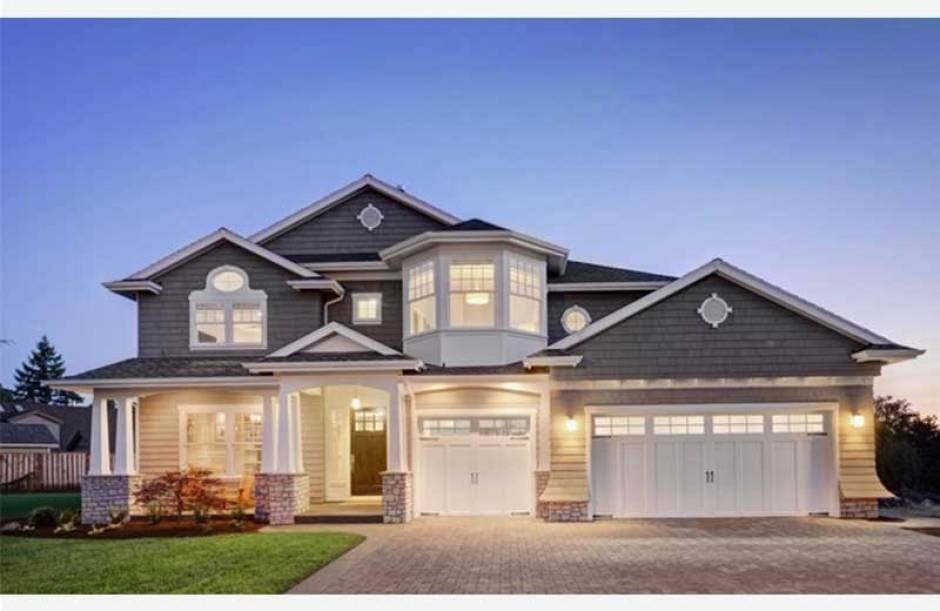 Nipunya S
Loved it? Share with others
designeverest.com/lounge
What Homeowners Need to Know about the City of Oakland's Proposed Soft-Story Retrofit Law
By Nipunya S, Design Everest
22nd May'19

Guide to Retrofitting your Mountain View Home: Are you Ready for An Earthquake?

Anirudh V
Loved it? Share with others
designeverest.com/lounge
Guide to Retrofitting your Mountain View Home: Are you Ready for An Earthquake?
By Anirudh V, Design Everest
5th Mar'20 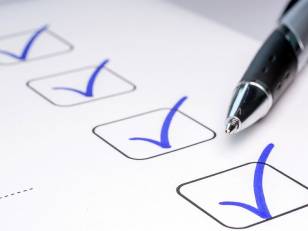